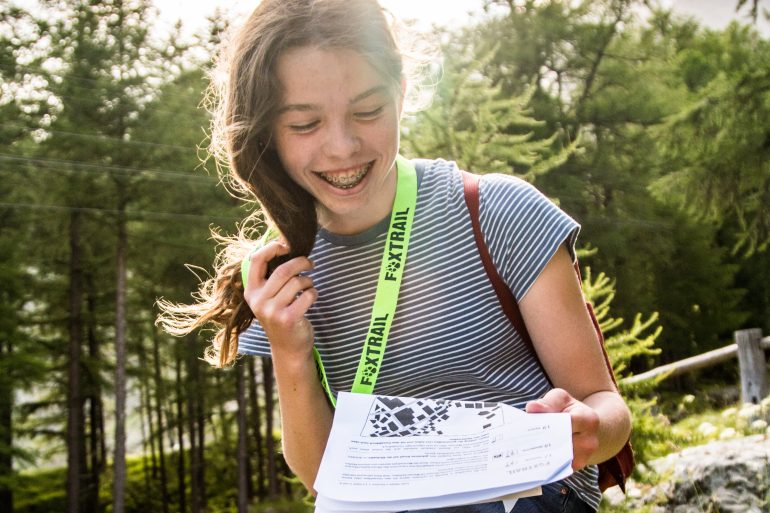 A scavenger hunt across the Saas Valley

The Saas Valley has a new attraction; the first Foxtrail in Valais opened here in June. Follow the footsteps of tourism pioneer, Father Johann Josef Imseng.

A Foxtrail is not a race; it’s a light-hearted way to discover more about a new area. This Saas Valley scavenger hunt will take you all over Saas-Fee and Saas-Grund. En route, teams have to solve puzzles and find hidden clues in order to track the fox. Clues can be cryptic, and require some mental agility to solve, so teamwork is often needed.

The tourism pioneer and the marmots
The starting point for the Foxtrail is the valley station of the Hohsaas gondola in Saas-Grund. Along the trail, you’ll keep coming across former parish priest and tourism pioneer, Johann Josef Imseng, who introduced tourism as an industry to the Saas Valley. In the 19th century, he hosted the valley’s first tourists at his rectory, led them on mountain walks, and instigated the construction of the first hotel in Saas-Fee, the Hotel Dom. Marmots also pop up from time to time along the Foxtrail. They act as guides, giving pointers about where the scavenger hunt is heading next.

How does it work?
The Foxtrail is a group activity for families, friends, or clubs. Groups of up to 18 people can choose from a variety of options either online or in person at the Tourist Offices in Saas-Fee and Saas-Grund. Upon booking, you will be given your start-time. Teams, which are made up of two to seven people, can start the trail individually. And if you get stuck? Call the helpline (+41 41 329 80 00), and they will help you get back on track!